How to unhide files and folders


Warning: include(include/dmid.php): failed to open stream: No such file or directory in /home/vhosts/kritee.com.np/makevisible2folder.php on line 67 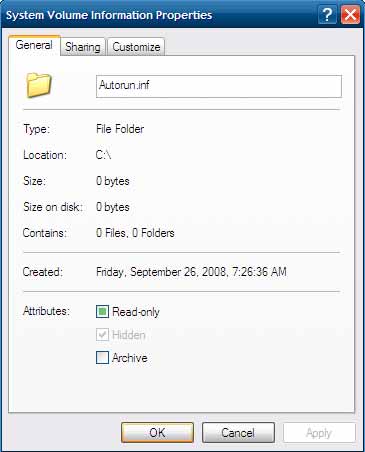 From the Command Prompt change to the removable drive e.g. X: then type dir/ah i.e. X:\>dir/ah to view the hidden files and folders. Then use the attrib command to unhide i.e. X:\>attrib -s -h -r myfolder where myfolder is the name of the folder to unhide.

If the name of the folder is too long to type then use either their name inside the double quote or use the shift+tab key to complete the folder name after typing some initials.

e.g. the name of folder is nepal is my country

How to type in Nepali Unicode in XP

Type in english to Unicode